David joined Stephensons Solicitors  in September 1993 having graduated from Keele University with a first class Bsc honours degree in law and computer science and then from Chester College of Law with a distinction.  David qualified as a solicitor in February 1996, and has been specialising predominantly in commercial property law since. David was appointed as a Partner in 1999. He is head of the over 60 strong real estate team, becoming a member of the operational board in April 2008.

Whilst David has been head of the real estate team, the department has become a national multi-award winning team. The team has won  Law Firm Services Awards in the conveyancing field several years in a row and most recent, they were winners of the Modern Law awards for  property team of the year.

David is a founder member of the Business Growth Hub, a community for growing businesses in the North West. His previous appointments have included trustee roles for Wigan and Chorley Groundwork Trust and  Co-opted member of Wigan council regeneration committee.

David specialises in all areas of property work, including but not limited to:

In addition to acting for a wide range of commercial clients,  David has many years’ experience acting for housing association/registered social housing landlords, and local authorities in transactions from site assembly, estate development, planning and planning agreements, construction,  management to disposal. In addition, he acts for schools and colleges, leisure providers, cultural trusts and many other quasi government organisations.

David also enjoys advising and writing on specific areas of law and has recently been quoted in Public Law Today, Lexis Nexis and 24Dash.com commenting on issues affecting registered providers.

David also holds the position  of non-executive chair and non-executive director, for  four,  not for profit, regulated and non-regulated social housing providers.

He is widely acknowledged as an expert in his field being cited in the Legal 500 as well as being personally recommended by those he works for as part of his framework contract relationship manager roles.

How can we help you? 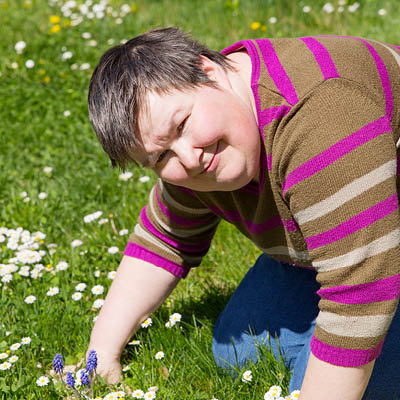 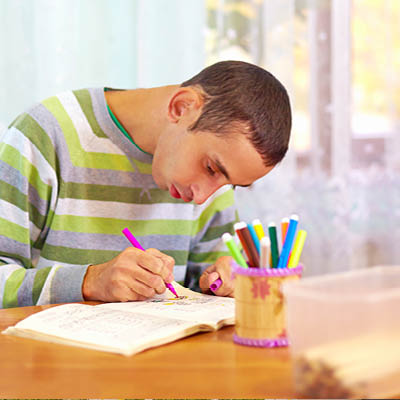 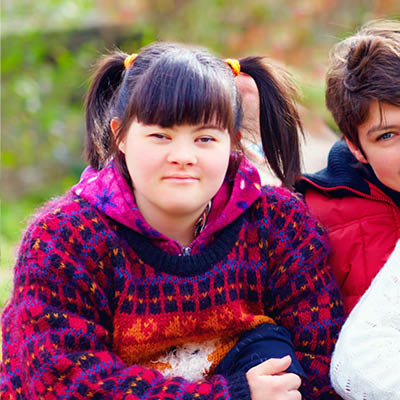 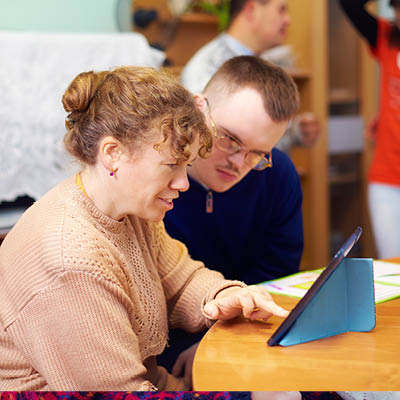 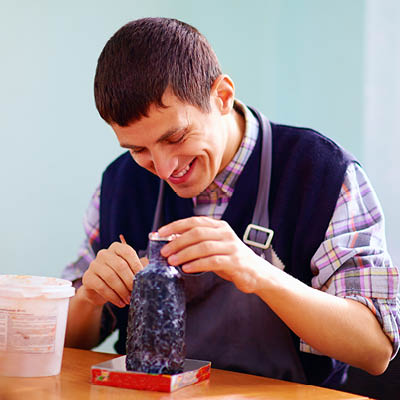